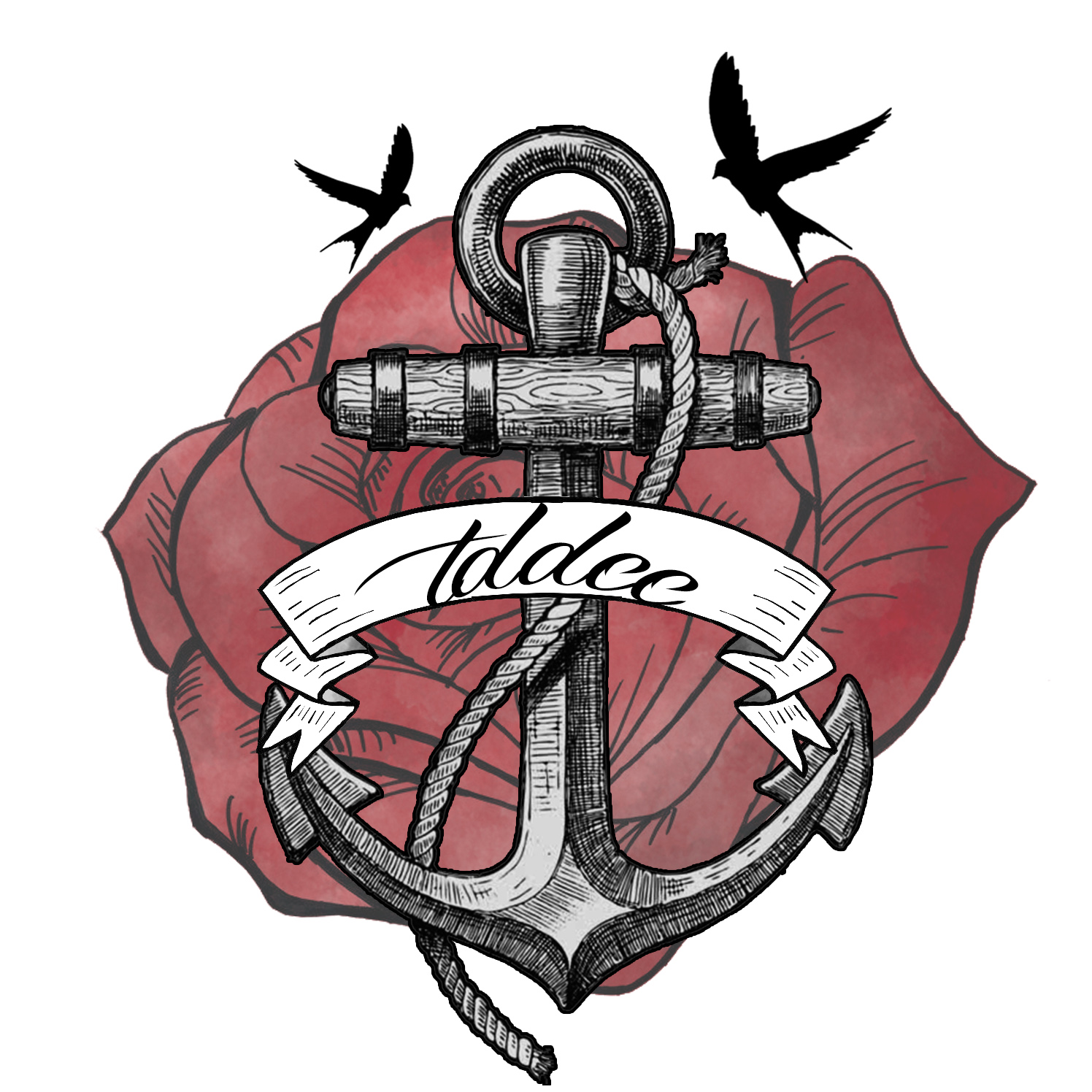 Male Bereavement Support, You Are Not Alone

Understanding the Next Steps

What is a Coroner:
A coroner is a judge, who is appointed by the Crown? The coroner’s role is to hear the evidence presented by witnesses and experts, to determine the causes or circumstances of someone’s death.

As independent judicial officers, coroners must have a legal background. To become a coroner, you must be a barrister or solicitor with at least five years’ experience, some coroners also have a medical qualification in addition to their legal training.

What does a Coroner do?

A coroner is responsible for sending all relevant documentation to the registrar.

The coroner can provide you with an interim death certificate to prove the person has died, as you cannot officially register the death until after the inquest if required. You can use this interim certificate to let organisations know of the death and apply for probate if required. 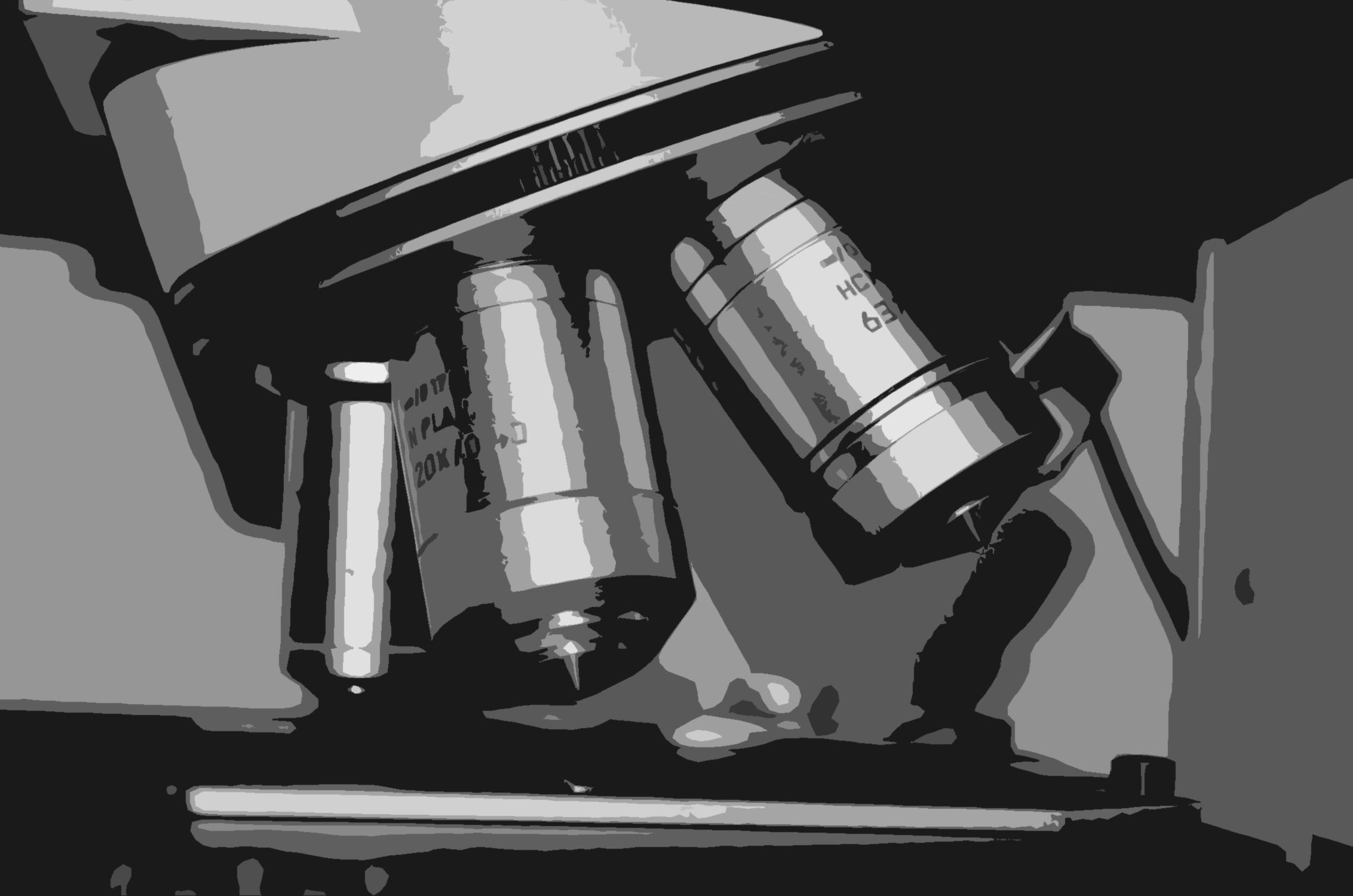 It is the coroner’s responsibility to find out how, when and where the person died, this is for the benefit of the bereaved as well as for official records.

In cases where the coroner decides the cause of death is clear, they will issue a certificate to the registrar stating that a post-mortem examination is not required. At this point you will then be able to register the death with the registrar.

If the cause of death or circumstances surrounding the death are not clear a coroner may decide that a post-mortem examination is needed.

Post-mortem examinations are conducted by a pathologist and involve studying the body for evidence of how the person died. A Post-mortem is sometimes called an autopsy,

If the post-mortem report fails to find the cause of death or suggests that a crime may have been committed, then the coroner will begin an inquest.

What is an inquest?

Can you hold a funeral before an inquest?

You cannot register a death until the inquest is complete. However, the coroner can provide an interim death certificate, which will allow you to apply for probate and hold a funeral.

Inquests sometimes require the assistance of a jury, and if the investigation reveals that the death was the result of a criminal act, prosecution may take place.

There are also a variety of tasks that may need taken care of, the government has a great website for this https://www.moneyadviceservice.org.uk/en/articles/what-to-do-when-someone-dies 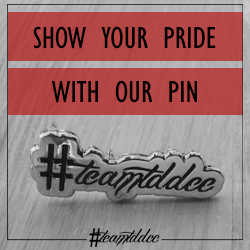